Getting outside in the Ozarks 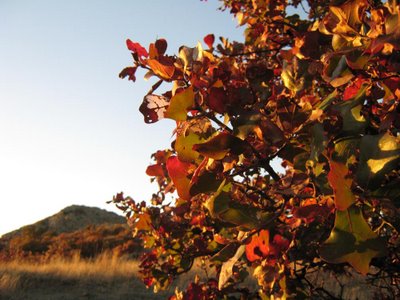 Within a week, the heat wave will have run its course and we’ll surely have a little rain. Then we can get moving again in the wonderful Ozarks outdoors and watch the greens become gold, orange and red.

Here are some links for outdoor activities END_OF_DOCUMENT_TOKEN_TO_BE_REPLACED

Growers vs. packers vs. USDA

The disputes between growers (of cattle, hogs and poultry), the small number of purchasers (packers) and the USDA dwarfs the Shirley Sherrod affair in economic importance, especially in the Ozarks.

While the character assassination and redemption of Shirley Sherrod was essentially contrived by and blown up by the media, the real economic tensions between those who raise animals and those who buy them and convert the meat into consumer products has reached a point at which Congress in the 2008 Farm Bill asked the USDA to propose regulations to address several problems.

The problems arise out of the unequal END_OF_DOCUMENT_TOKEN_TO_BE_REPLACED

“Winter’s Bone” and the image of the Ozarks

This summer, people around the country will be seeing the movie version of Daniel Woodrell’s 2006 novel, “Winter’s Bone.” They’ll wonder if the movie shows life in the Ozarks as it really is. The movie was filmed in Taney and Christian counties in Southwest Missouri, during the winter of 2009. You can see the trailer and read a synopsis of the plot.

This movie, with its glowing reviews and big success at the Sundance Film Festival, raises a couple of interesting questions: END_OF_DOCUMENT_TOKEN_TO_BE_REPLACED